Not too long ago, we set out to learn more about the Octant community. To do so, we shared the first Octant Community survey and received 13 responses. It’s not a vast sample size, but we were able to find patterns on how Octant is used and how it could be improved. Here, we want to share our findings.

The survey mentioned above collected a mix of qualitative and quantitative information about user profiles, workflows, and behaviors. Aside from that, we also had one-on-one interviews. Overall, we collected data from:

Operating systems are a mix of Windows, Mac, and Linux, with most skewing towards Linux. We found that there aren’t many users running Octant on the private cloud. 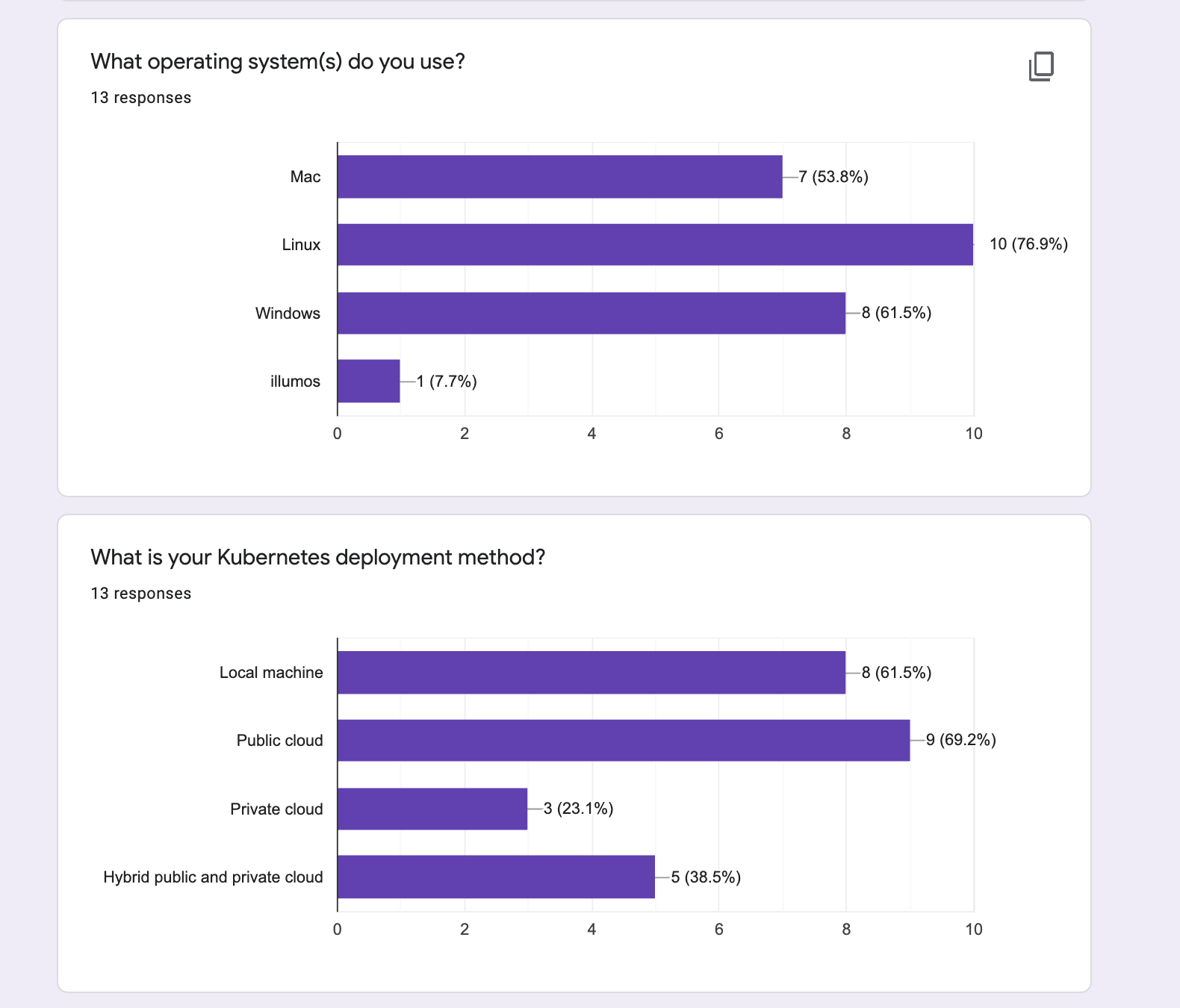 Why (or why not) Octant?

Most respondents use Octant for its UI and troubleshooting capabilities.

Through the qualitative feedback, we learned that users also use Octant for:

The following are tools as alternatives or in conjunction with Octant:

Users prefer these tools or use them in conjunction with Octant because of:

We asked users how their workflows might change if Octant were available as a web service. Most users responded that they prefer Octant as a local tool because it addresses the security concerns that come with web-based applications. Octant was built to run locally to address these security concerns; we validated that users adopt Octant for these reasons.

Though Octant is intended to be run locally, there are some users who would want to use Octant as a web service, and find workarounds to running Octant as a web-based application by deploying it in-cluster and adding a layer of user management.

Octant’s superpower lies in its extensibility via plugins. Users can extend and customize the Octant UI through installing published plugins or creating their own plugins.

From a plugin author and stakeholder perspective, there’s potential for stronger messaging around how powerful this functionality is, and to make building and using plugins more accessible.

A few insights and areas for improvement we took away the plugin author experience include:

Overall, there’s room to enhance the marketing and messaging around Octant’s extensibility, and improve the UX for plugin discoverability and publishing.

Thank you all once again for participating in the survey! The data we collected either helped us to validate assumptions or gave us ideas on how we can shape Octant moving forward.

For updates on our roadmap, keep an eye out our Octant issues and our roadmap. If you have additional comments or feedback reach out to us on Slack via #octant. 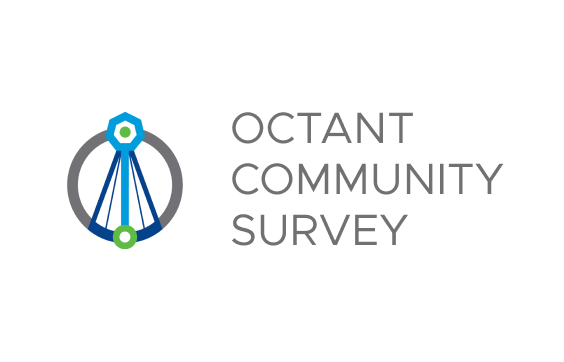 We’ve launched the Octant Community Survey for you to share feedback about how you’re using Octant.